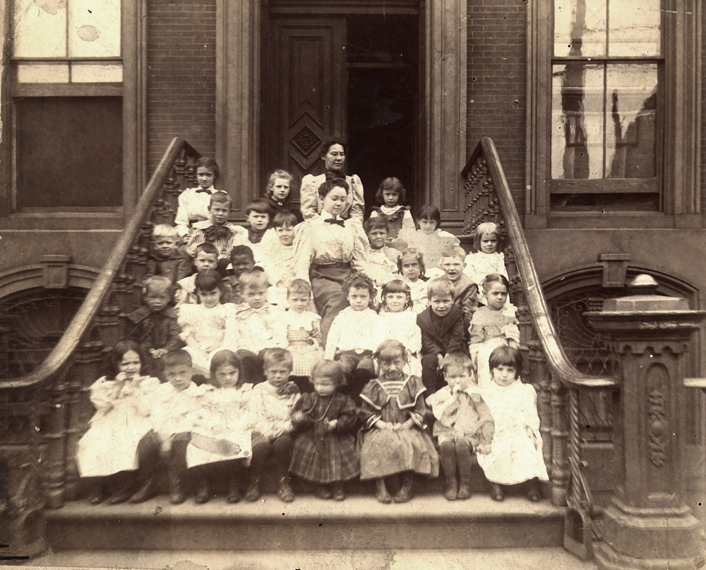 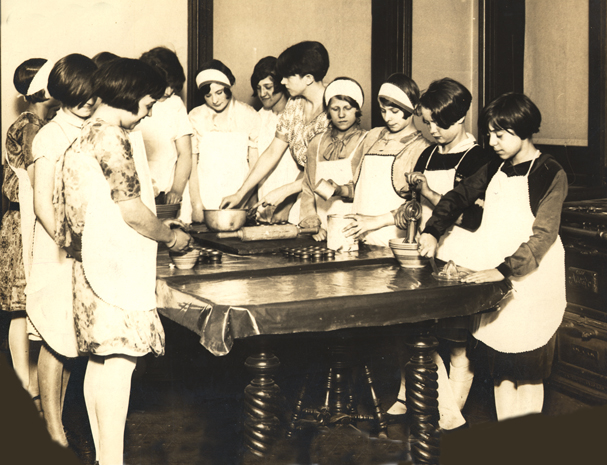 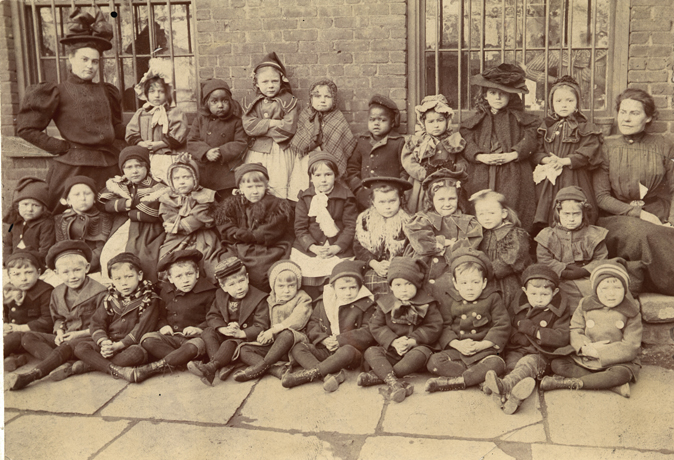 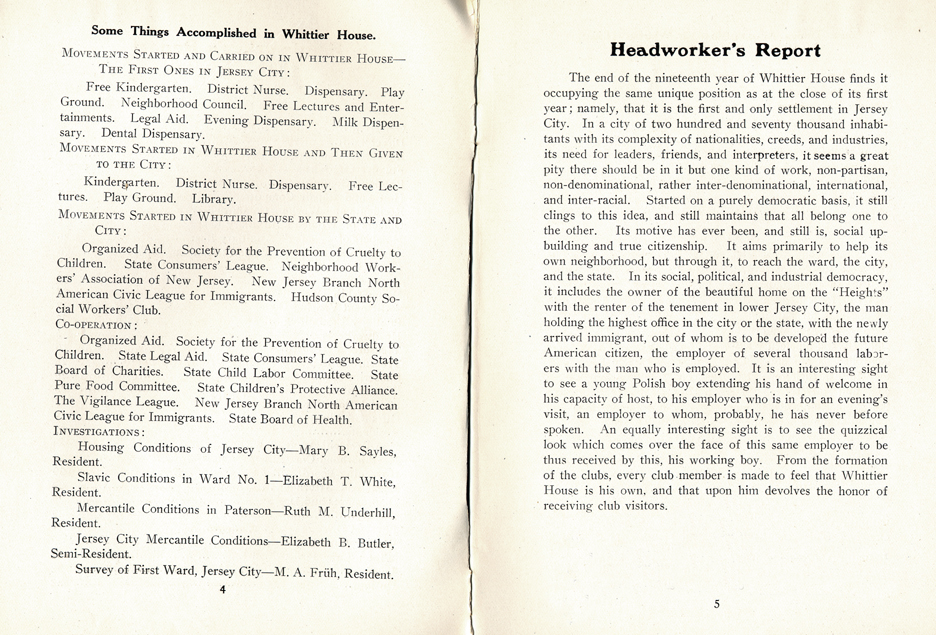 Whittier House, a Jersey City social settlement established in 1894 by Cornelia Foster Bradford, provided a variety of services to improve the lives of immigrants and the poor. Whittier House offered the city’s first free kindergarten to local residents. The idea was so popular that the city eventually took over the kindergarten. Whittier House also developed playgrounds for the children of the city. Such initiatives prevailed in many cities across the country, where progressive women introduced playgrounds, parks and kindergartens because they felt children needed somewhere to play in what they saw as the unhealthy environment in early 20th century cities. Years later, many of these projects were adopted as municipal or state responsibilities.

In 1900, Bradford aided Juliet Clannon Cushing in the founding of the Consumers’ League of New Jersey which helped to achieve New Jersey’s child labor laws and the Child Protective League. Whittier House had almost twenty years of experience in social settlement work and urban reform when the report, above, was written in 1913. A wide variety of clubs, activities, and initiatives are noted in this list of “things accomplished.” The Headworker at this time was still Cornelia Bradford, the settlement’s founder. She remained in this position until 1926.

The settlement offered cooking classes and a variety of club activities for the young women and men of Jersey City into the 1930s. By 1940, Whittier House had been taken over by the Jersey City Boys’ Club which changed its name officially to the Whittier House Boys’ Club.