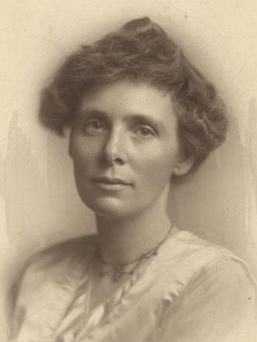 Margaret Laird (1861-1978) of Essex County a leader in the women’s suffrage movement, and was one of the first two women elected to the New Jersey Assembly.

Laird served as vice president of the Women’s Political Union and chair of the National Woman Suffrage Association at its Newark chapter. She was also the state treasurer of the National Women’s Party. Laird served in the Assembly for two terms; while an active member, she helped establish the state’s juvenile court law and supported legislation related to equal salaries for women employed by the New Jersey government. She spent the years between 1926 and 1932 as president of the Newark Women’s Republican Club.