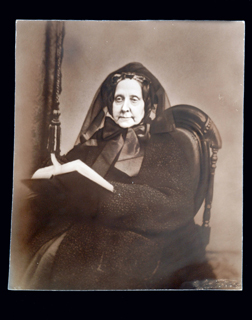 In 1837, she began teaching a group of young girls in a house on lower Albany Street. Her reputation grew, especially among the socially prominent families, who sent their daughters both as boarders and day students. In 1847, she moved her school to a three-story Georgian building on George and Paterson Street. Hoyt practiced “the memorizing system” of education because she believed that “accuracy of expression” was “inductive to the accuracy of learning, and vice versa.” One of her former students remembered her as “genial and sympathetic and often delightfully humorous.” The school closed upon her death.