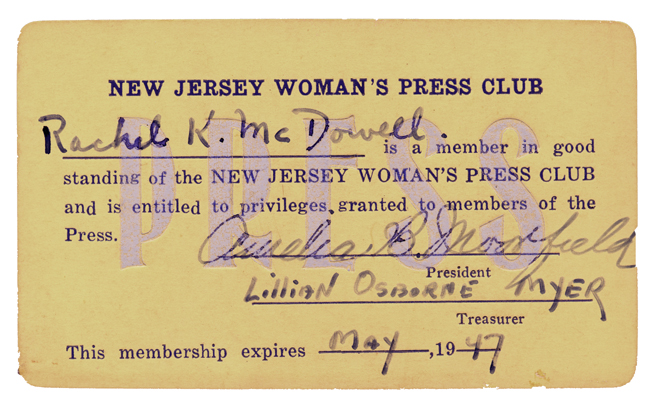 What was a temperate language? How did the Pure Language League work?

What are some of the topic McDowell wrote about?

How did McDowell convince young women to consider reporting and editing their challegng and rewarding endeavors?