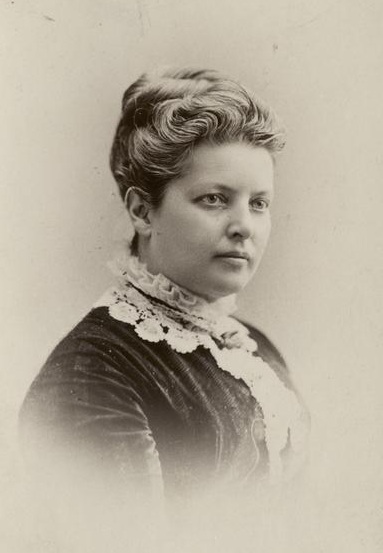 Roggenbuck, Mary June. 1977. St. Nicholas magazine: a study of the impact and historical influence of the editorship of Mary Mapes Dodge. http://www.worldcat.org/oclc/3235814

Why was the “Hans Brinker” a huge success compared to Dodge’s first books?

What are some of the things Dodge wrote about in her children books?

How did Dodge’s children inspire her books? Are there any stories that reference her life or her children?