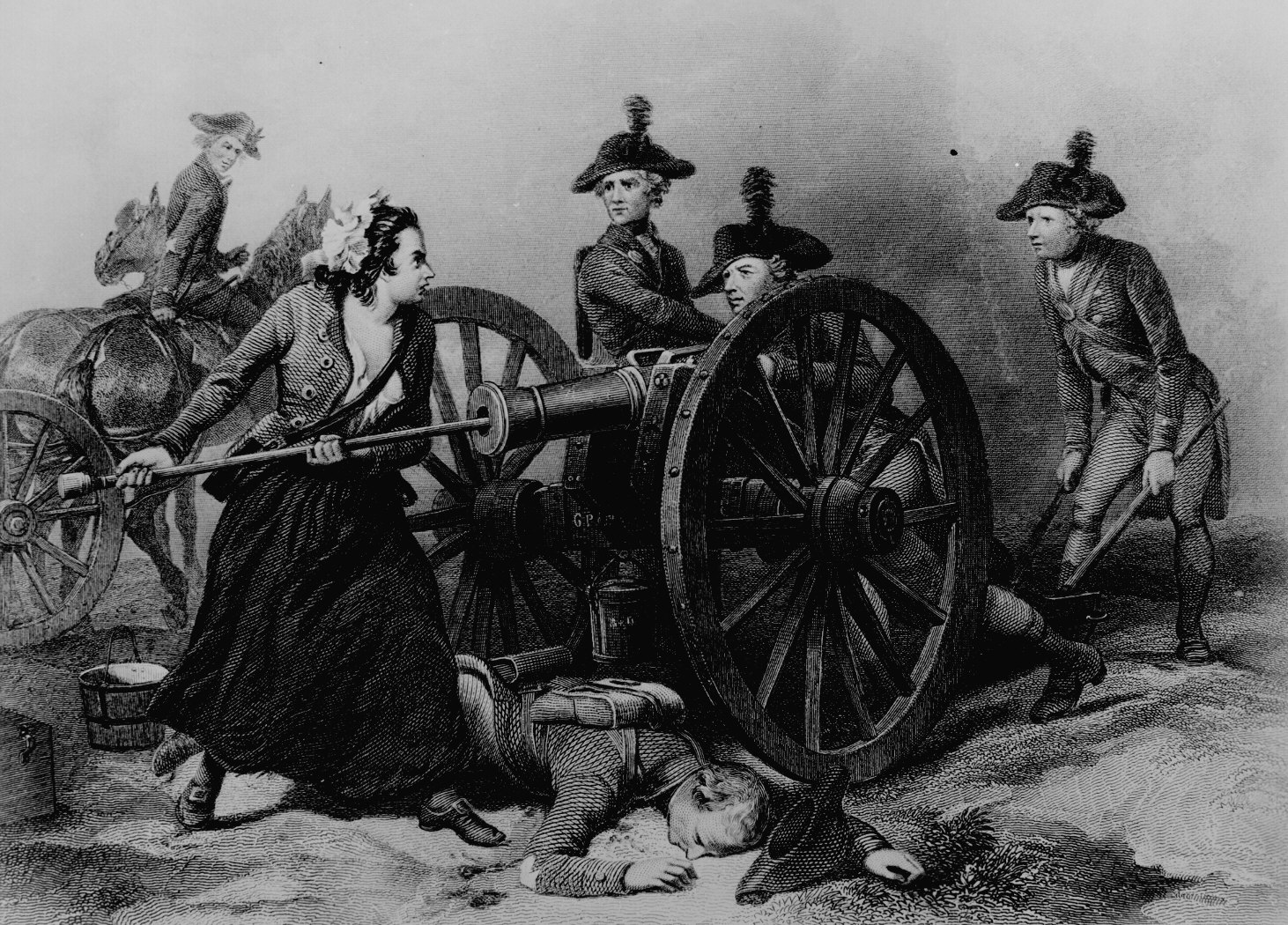 The legendary Molly Pitcher, also known as Mary Ludwig Hays McCauley, (1754-1832) brought water to the troops at the Battle of Monmouth (June 28, 1778). She also and reportedly manned the cannon after her husband was wounded by British gunfire.

Historians say that around fifty soldiers died of thirst that day; as many men fell from heat exhaustion as did from gunfire. Amidst the chaos, McCauley carried water from a nearby spring to the thirsty soldiers. She remained on the battlefield throughout the day and tended to the wounded troops.

It is significant to note that some historians suggest that “Molly Pitcher” was a generic name used to describe the many women who worked on the Revolutionary War battlefields. While this may be true, McCauley undeniably distinguished herself at the Battle of Monmouth. She was immortalized as the representative, if not the only, Molly Pitcher.

Where does the name “Molly” come from in Molly Pitcher?

How did McCauley receive the job as the water pitcher during the battle of Monmouth?