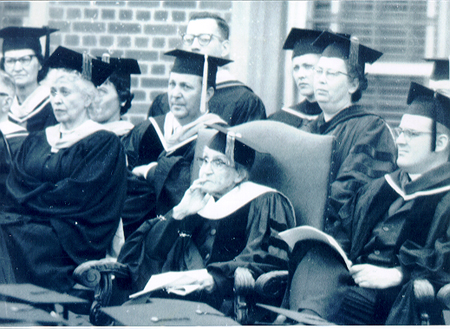 How was Katzenbach able to transform three two-year schools into four-year state colleges?

How did Katzenbach ensure women were considered “persons” under state law?

How did Katzenbach support the New Jersey School for the deaf?