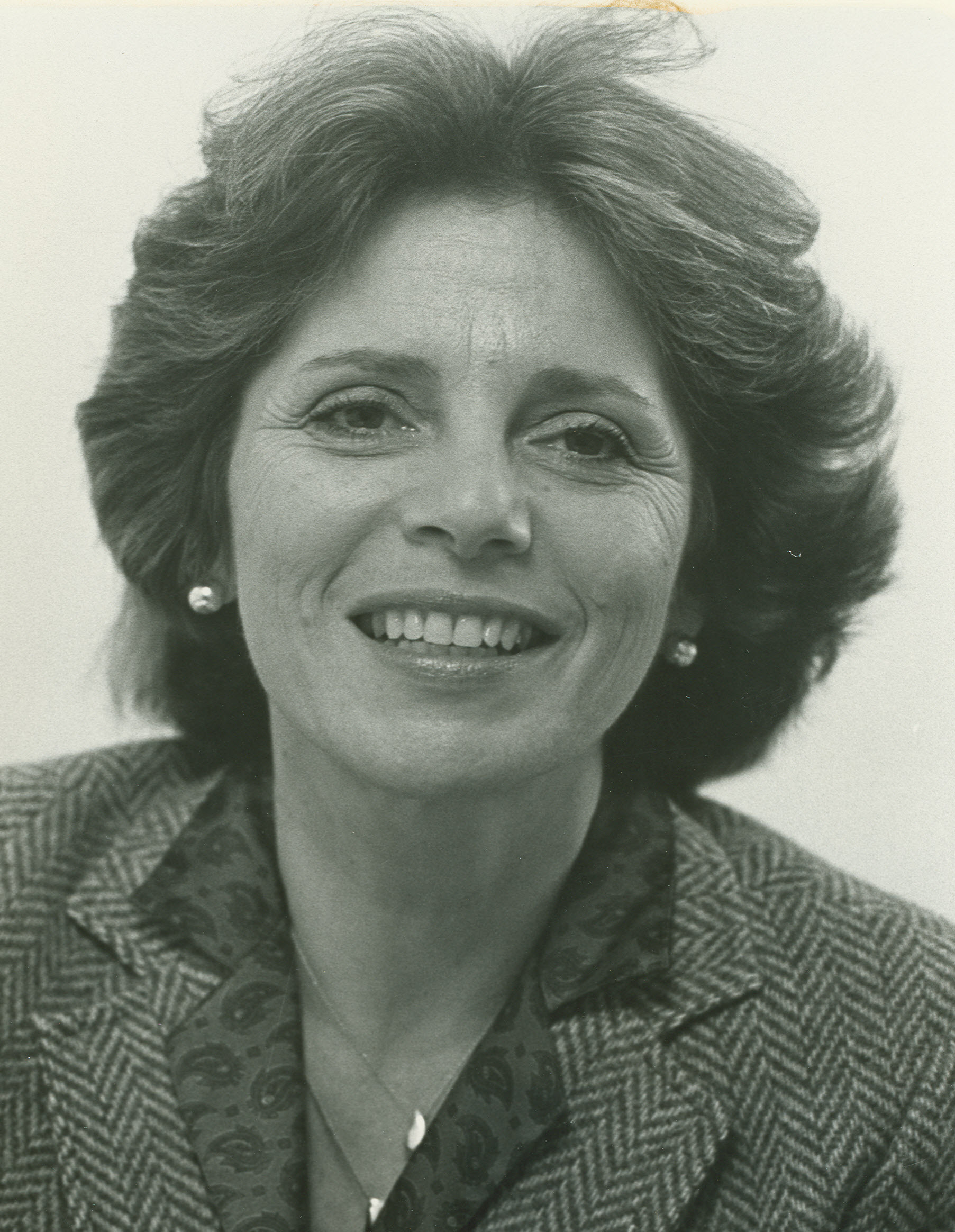 She earned her reputation as a moderate Republican who focused on family issues and welfare reform. No New Jersey woman has served in Congress since Roukema’s departure from the House in 2003.

Roukema’s first job in public service was as a member and later president of the Board of Education in the Ridgewood School District. In 1977, she was the first woman elected as president of the Ridgewood Republican Club. Elected in 1981, as a member of the House Roukema worked on the Committee on Education and Labor as well as the Committee on Banking, Finance, and Urban Affairs. She eventually rose to chair both the Housing and Community Opportunity subcommittee and the Financial Institutions and Consumer Credit subcommittee. Roukema also worked on the Education Reform and the Employer-Employee Relations subcommittees of Education and Workforce.

Roukema’s largest political victory occurred with the enactment of the Family and Medical Leave Act in 1993. The Act required large companies to extend unpaid leave time to new parents, those caring for chronically ill relatives, and disabled workers. Roukema also made her mark as a Republican who was willing to vote with Democrats on various social issues like abortion rights and gun control.