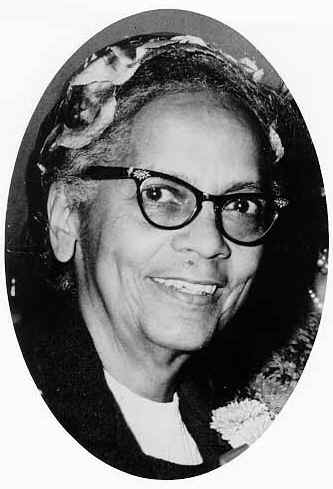 How does Edwards life exemplify the ideals of St. Francis of Assisi?

What helped Edwards gain acceptance into the residency program in obstretrics and gynecology at Margaret Hague Hospital?

What inspired Edwards to study obstretrics?