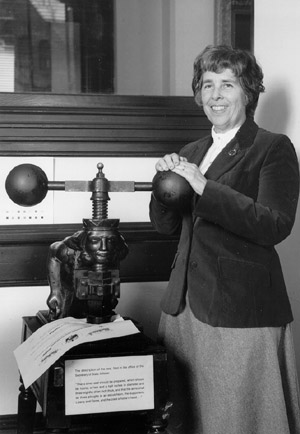 In 1981, Governor Thomas Kean appointed Burgio Secretary of State. During her term, Burgio brought all the cultural agencies of the state under her department. She was also instrumental in promoting and expanding the State Council on the Arts and the grants program of the New Jersey Historical Commission.

How did Burgio get appointed as secretary of state in 1981?

What did Burgio accomplish as secretary of state?

How did Burgio represent the 25th district in the New Jersey State Assembly?