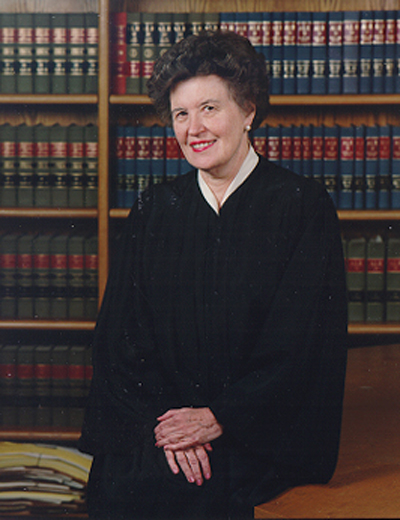 How did Garibaldi get appointed to serve on the New Jersey Supreme Court?

What were some of the cases that Garibaldi wrote on affecting women?