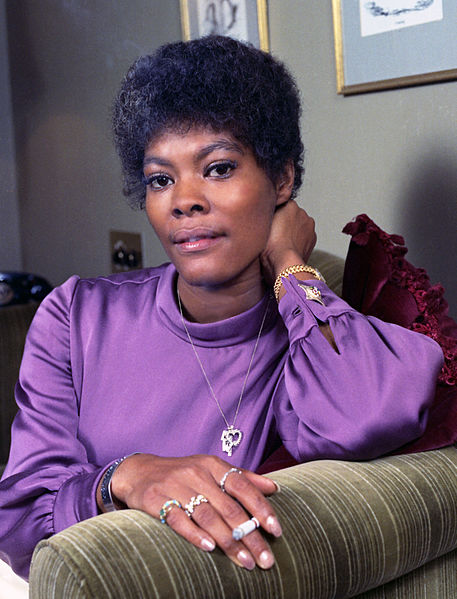 What does Warwicks music mean for young African American Women?

What was Warwick’s performance at the Olympia theater about?

What is Warwick’s music about? How did other people relate to her music?