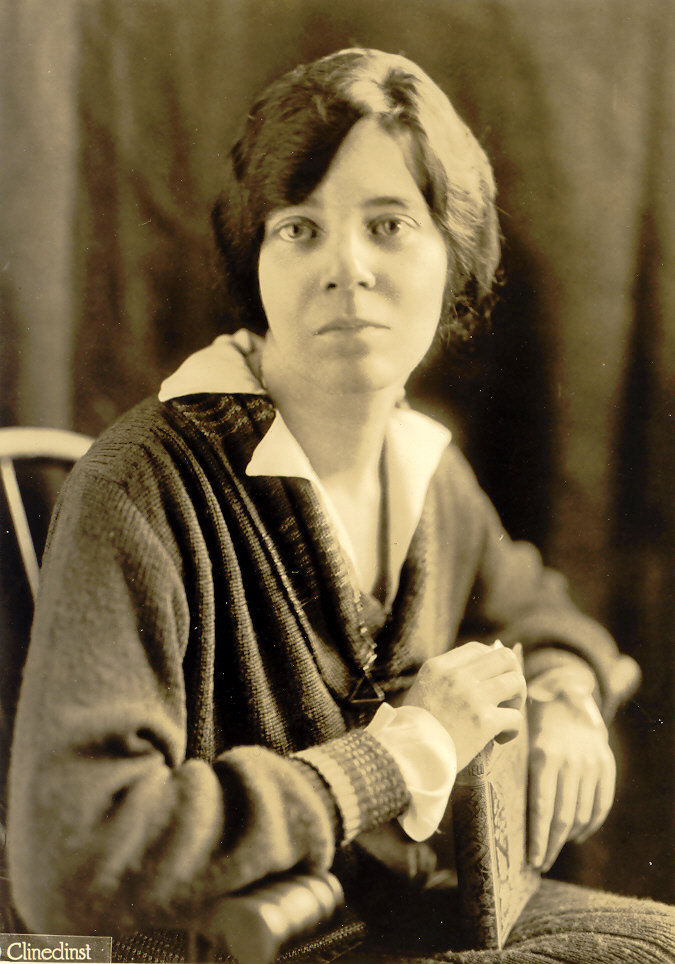 Alice Paul (1885-1977), born to Quaker parents in Mount Laurel returned to New Jersey from London where she had been active in the radical English suffrage movement.

She later became the acknowledged leader of the radical wing of the national woman suffrage movement. Paul was the architect of some of the most outstanding political achievements on behalf of women in the 20th century. In fact, she dedicated her life to the single cause of securing equal rights for all women. Paul founded the National Woman’s Party in 1914 and led the first picketers to the White House gates in the name of women’s suffrage. When women won the right to vote in 1920, Paul turned her focus to the Equal Rights Amendment (ERA) which she authored in 1923.

Additionally, Paul worked for international women’s rights. As a result, she founded the World Woman’s Party in 1938 with its headquarters in Geneva, Switzerland. Paul then succeeded in securing a sexual discrimination clause in Title VII of the 1964 Civil Rights Act. She lobbied Representatives to pass the ERA in her Moorestown nursing home. To this day, Paul’s legacy lives on through the work of the Alice Paul Institute, located in her Mount Laurel childhood home, Paulsdale, which is now a National Historic Landmark.