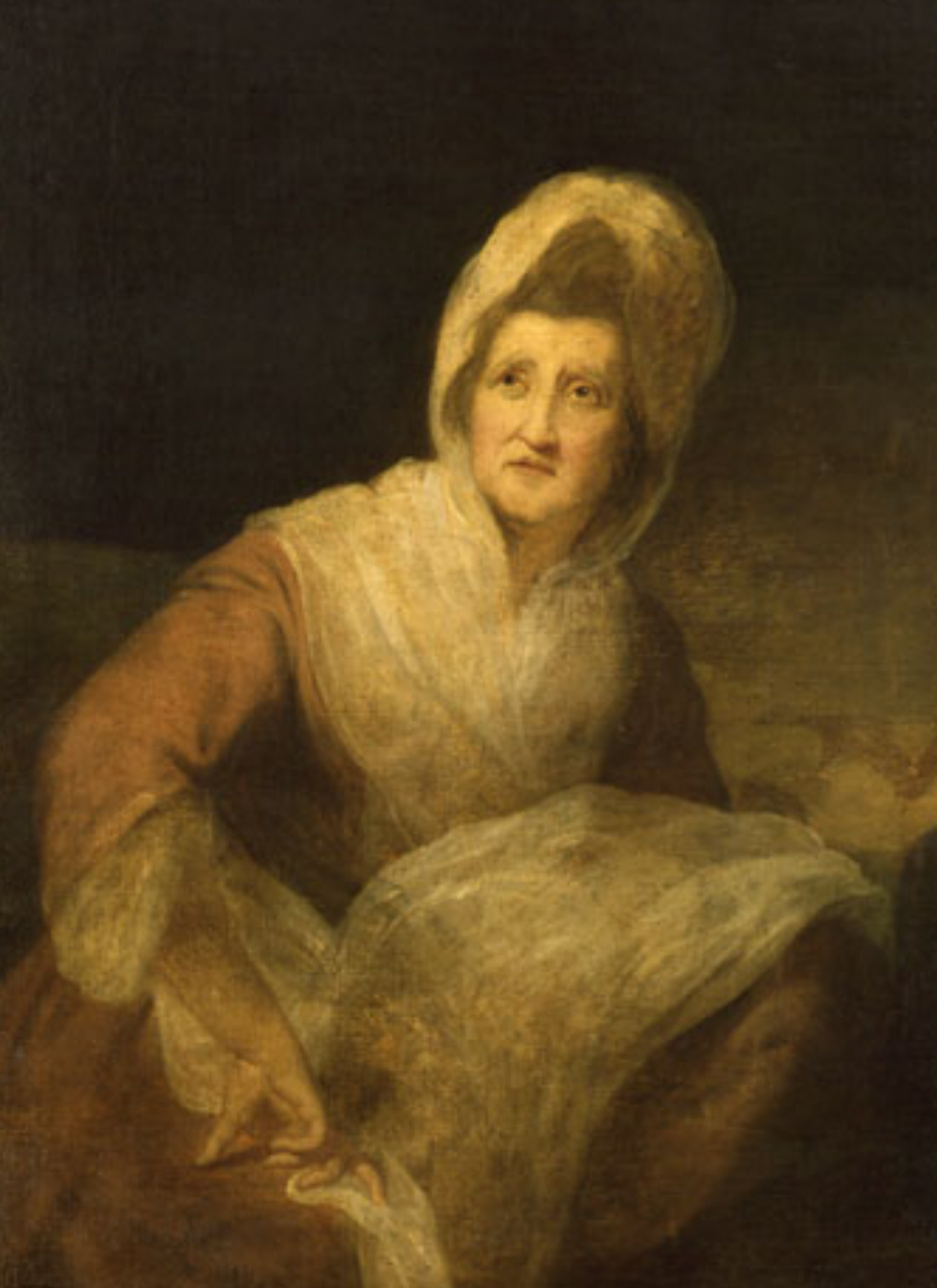 Sculptor Patience Lovell Wright (1725-1786) of Bordentown transformed waxworking into fine art with the help of her equally artistic sister Rachel Lovell Wells. The duo formed a waxwork show which they took on tour. Wright specialized in realistic life-size wax sculptures of living subjects.

Wright also made history after she submitted the first of three unsuccessful petitions to the New Jersey Legislature requesting repayment of money she lent the government for its war efforts. In 1786, Wright petitioned the Continental Congress in an effort to reclaim her losses. It is unknown whether or not she was successful in this final endeavor.