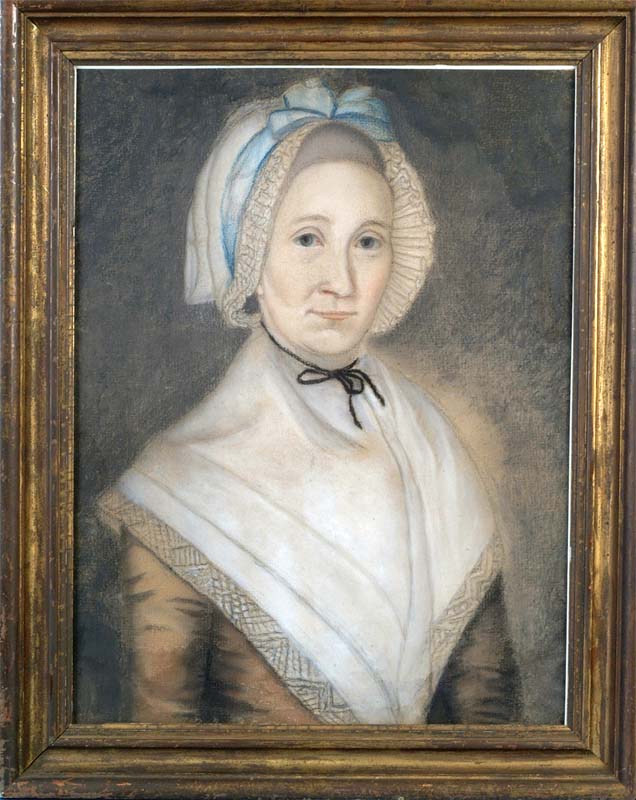 Jannetje Vrelandt Drummond (c1740-1790) was a daughter of prosperous Dutch farmers in Bergen County. She was also a Loyalist during the Revolutionary War.

In 1759, Jannetje “Jane” Vrelant married Robert Drummond, a merchant, and shipper in Acquackanonk Landing (now known as the Passaic). By the time of the Revolution, Robert and Jane Drummond were prominent community members. Robert was an officer in the local militia. He served in the New Jersey Assembly and then in the patriot Provincial Congress. Robert was interested in correcting injustices brought by the Crown, he was not an advocate of independence.

When the British army invaded New Jersey in November 1776, it appeared that the patriot cause would soon become lost. To protect his family and his considerable business interests, Robert formally affiliated with the Loyalists and was made a major in the New Jersey Volunteers by the British General, William Howe. Through his local influence, he recruited some 200 local volunteers to his company. At this time, the fortunes of Jane and her family changed forever.

Loyalists and their families in New Jersey, as in other states, were subject to personal harassment and physical harm. Early in 1777, local mobs plundered the Drummond Store and carried off over 1000 pounds of goods. Presumably, for reasons of safety, Drummond and her children accompanied Robert while he was stationed in Long Island, Virginia, Georgia, and the Carolinas. During their absence, Robert’s land and property were confiscated and sold. Drummond was indicted for treason, and the property she had inherited from her father was confiscated and sold.

After the peace of 1783, Robert fled to England, presumably with Drummond and the children. He lived in London and died there in 1789, leaving no will. Around this time Drummond must have returned to New Jersey. She died in 1790 in Essex County, also leaving no will. Her daughter Mary soon married, her youngest son Elias, age 16, became the ward of a family friend, but it isn’t clear what became of her other son, Robert.