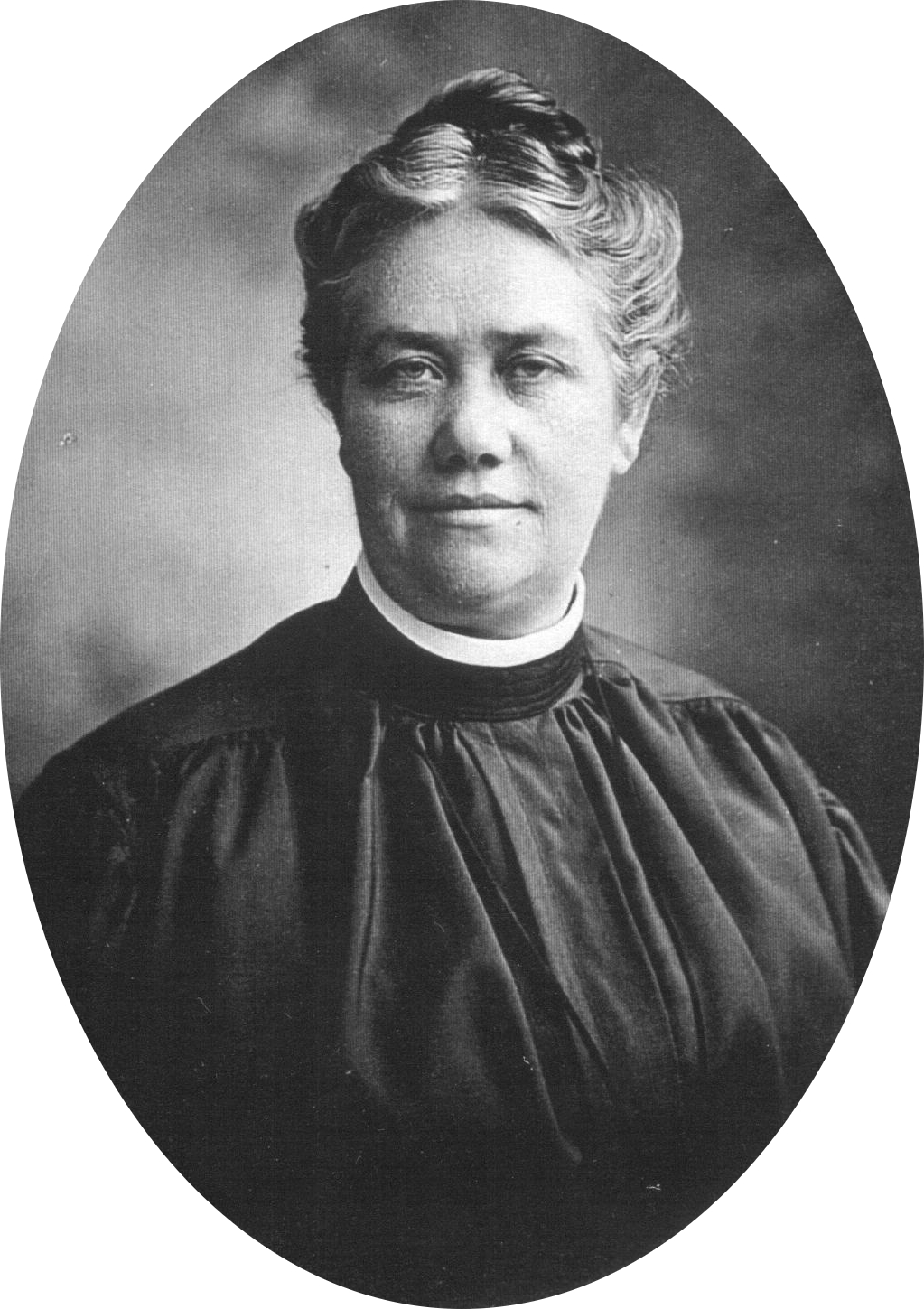 Alma Bridwell White (1862-1946) founded the Pillar of Fire Church and served as the first woman bishop of a Christian church.

She played a supporting role in her husband’s ministry in the Methodist Church; White led hymns and prayer services. However, in 1893, White experienced sanctification and felt a strong call to preach. She led revival services that were popular among participants but very frowned upon by Methodist leaders.

In 1901, White founded her own religious society, the Pentecostal Union Church (name later changed to Pillar of Fire). She was ordained as a church elder. Seventeen years later White was consecrated bishop of the church she had founded. Her powerful preaching and solid vision allowed for church growth and in 1908 the headquarters was moved to an 81-acre New Jersey farm that White called Zarephath.

The church grew to encompass the United States and parts of Europe, with mission branches throughout the country. White advocated for women’s equality in church and state although she denied equality to certain minorities. Throughout her lifetime, White remained opposed to the Roman Catholic Church. Her belief in the idea of “100 percent Americanism” aligned White with beliefs expressed by the like-minded Ku Klux Klan.